The Tiny Desk is working from home for the foreseeable future. Introducing NPR Music’s Tiny Desk (home) concerts, bringing you performances from across the country and the world. It’s the same spirit — stripped-down sets, an intimate setting — just a different space. July 8, 2020 | Bobby Carter – This was slated to be Roddy Ricch’s summer. He was having the breakout moment that I’ve seen from so many other Compton emcees before him. The young man born Rodrick Moore Jr. snagged his first Grammy. He had multiple hit songs on the radio, including the biggest song in the world in “The Box,” which spent 11 weeks at the top of Billboard’s Hot 100 and will probably go down as the last pre-COVID club anthem. His live show refuted any doubts of his true musicianship and he was primed to touch every festival stage this season. No one could have anticipated in December how prophetic his debut album title — Please Excuse Me for Being Antisocial — would be. Roddy was originally booked to play the Tiny Desk in June, but once the cancellation of festival season was fully realized, he and his team began mapping out something special for our home series. He flexes his range from the beginning, playing a keyboard atop a desk at famed auto garage West Coast Customs in California. Backed by the juggernaut musical collective 1500 or Nothin’, this set exhibits the many dimensions of Please Excuse Me…, from “Bacc Seat” (featuring an appearance from Ty Dolla $ign) to the stunning rework of “War Baby.” Many factors have contributed to the dissolution of a ‘normal’ summer in 2020, but Roddy Ricch is determined to prove that it’s still his time to shine. 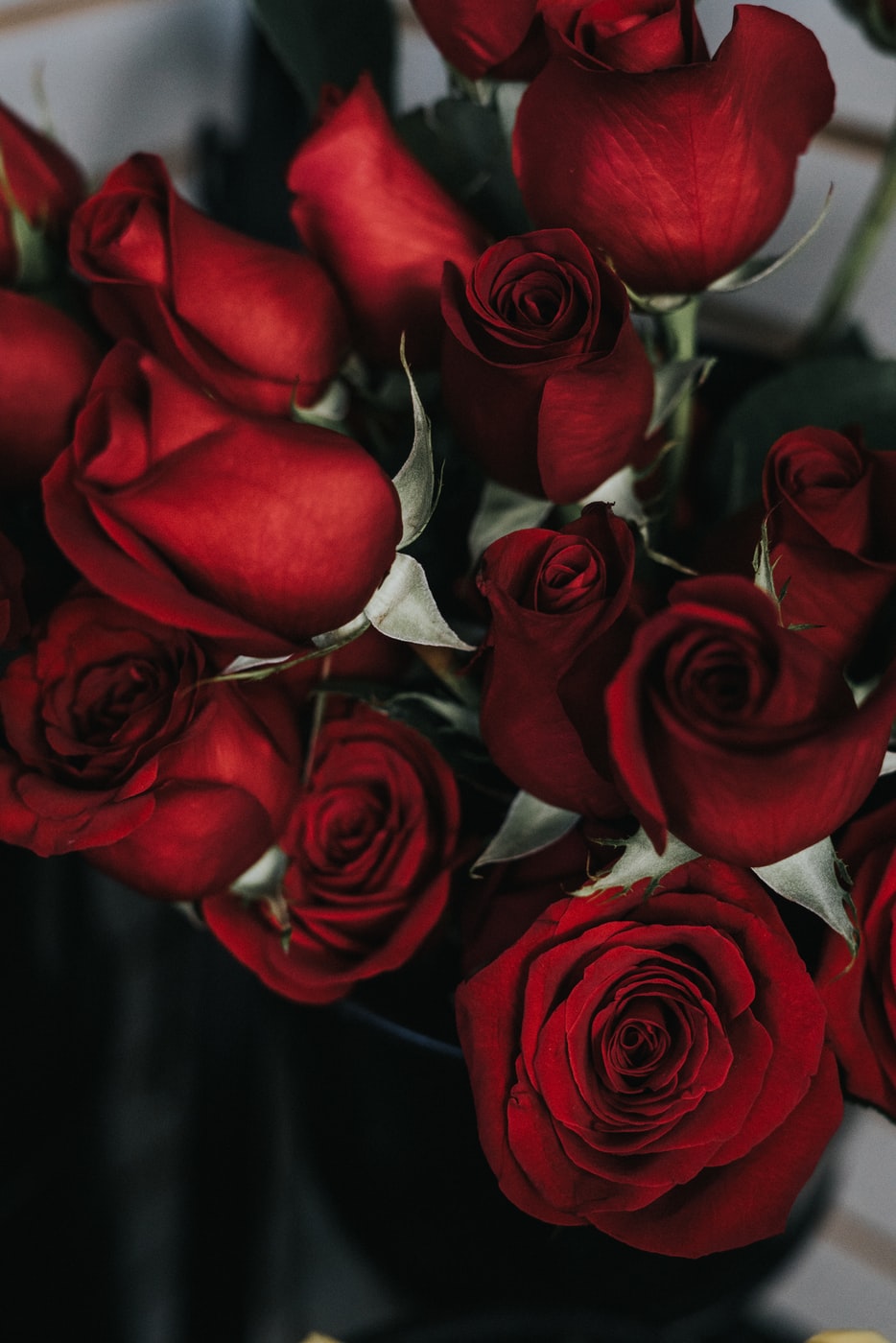 After Dark is the best time to unwind

After Dark is the best time to unwind. Hang with the one you with, roll up, pour up and chill. We are the soundtrack nightly at 10pm. Fresh brand new waves and vibes from todays rising artists in R&B mixed with familiar vibes from the past mixed up nicely with remixes and instrumentals. When we say it’s a vibe we mean it. After Dark, do something different nightly 10pm only on the NEW #illdonutsradioapp DOWNLOAD OUR APP

(Listen) To A Brand New Fresh West “Hurtin 4 a Burkin”