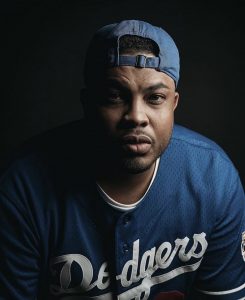 Mike Gdnss  is the owner operator of Ill Donuts Radio's as well as the host of The Fresh West Show, Good Digital and After Dark. Mike Gdnss is also the Producer of  "Headliners" airing on Revolt. From Los Angeles, Ca. 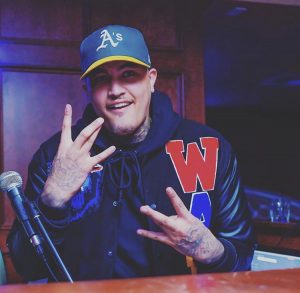 Dj Wavy 1500 is 1/3 Host and Musical Director of Ill Donuts Radio's The Fresh West Show airing on Wednesdays at 8pm weekly. Dj Wavy 1500 is also a Producer from the legendary "1500 or Nothin" hailing from the Los Angeles, Ca. 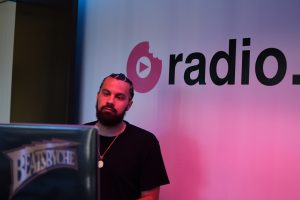 Che is 1/3 Host and Musical Director of Ill Donuts Radio's The Fresh West Show airing on Wednesdays at 8pm weekly. Che is also a award nominated Producer hailing from the Bay Area. 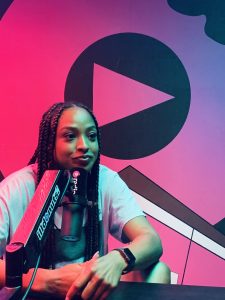 Honeyluv is an open format DJ with heavy concentration  on the House and Techno music genre. She can also bring together hip-hop, R&b, reggae and more for any special occasion to keep the crowd pumped and dancing. 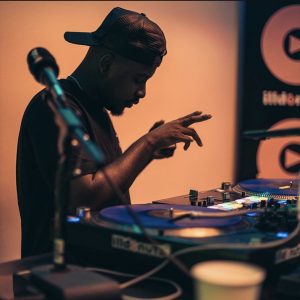 DJ Swanzy. Eugene Papa Swanzy Hammond, also Known as DJ Swanzy, is a rising artist from the Inland Empire with a deeply rooted passion for music and its role in bringing people together. Originally from Ghana West Africa. Swanzy moved to the Eastvale, CA in 2006 to pursue the American dream and create a better life. 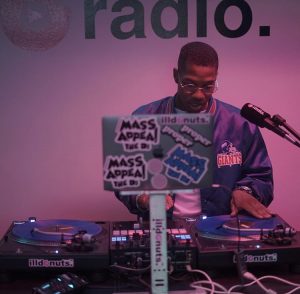 Mass Appeal the Dj is the Host and Musical Director of Mass Mondays a weekly show airing Mondays at 9pm. Mass Appeal is a fixture in the Hollywoods Night Club scene and the foremost voice in fashion.